Another rave review for the MRX 1120

Inside CI's Steve May reviewed the MRX 1120 and liked what he heard!

"In many ways, Anthem has redefined expectations around home cinema. For many brands, the category has simply become an arms race about features and functionality. Anthem has stripped all that back to offer a sublime level of performance allied to a truly sensational calibration and room EQ solution. The result is a fabulous home cinema centerpiece." 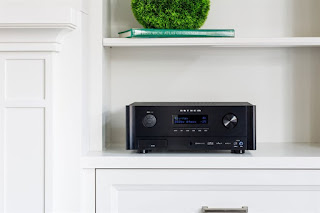 Click here! to read the full review
Click here! for more details about the MRX 1120
Posted by Unknown at 12:01 PM No comments:

This year at CEDIA we featured the new, modern STR Integrated Amplifier. 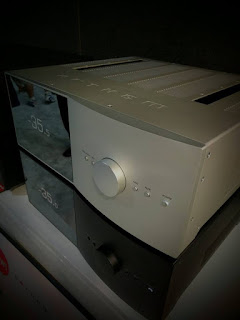 Additional features include:
Also announced was the arrival of ARC Mobile – now available for free in the Apple Store http://apple.co/2cDlOfU


ARC Mobile is a user-friendly app that enables you to optimize your ARC enabled speakers and equipment in less than five minutes, using your mobile device and ARC’s proprietary digital signal processing software. 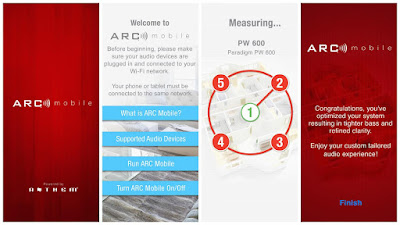 
ARC Mobile allows you to optimize your ARC enabled speakers by using either the internal microphone of the iOS device (for basic room correction) or an optional calibrated microphone (for advanced room correction). Optional calibrated microphones, which connect via headphone jack, will be included with compatible Paradigm, Anthem and MartinLogan products.
Posted by Unknown at 1:50 PM No comments:

Home Theater Review's Dennis Burger put the Anthem MRX 1120 to the test and was more than pleased with the results!

“Simply put, you'd be hard pressed to find better, more even-tempered, controlled and forceful bass without spending a good bit of money on physical acoustical treatments for your room… I only hesitate to call the MRX 1120's stereo performance "perfect" out of fear that Anthem will top it with its inevitable fourth-generation MRX lineup and I'll have to eat my words…Simply put, the MRX 1120 is kind of in a class of its own right now. At the very least, I'm drawing a complete blank when trying to think of any other 11.2-channel receivers that feature this level of multichannel and stereo sonic performance combined with this much customizability” - Dennis Burger, Home Theater Review to learn more about the MRX 1120.